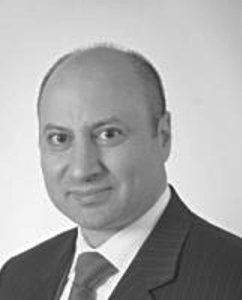 Allen Ritter, Ph.D. : Dr. Ritter has more than 30 years of international drug development and chemical manufacturing experience. His experience in organic chemistry, problem solving skills and leadership skills has allowed him to lead large and small teams to high productivity and success through complex challenges. He worked at Eli Lilly and Company in process development. Over 12 years at Lilly, He held leadership roles in Quality Assurance and Quality Control, technical support of manufacturing and fermentation manufacturing. In 2004, he moved to Endocyte, Inc., as Director and then Vice President of CMC and Process and Method Development. He built and lead a team of process and analytical chemists in the definition, validation and outsourcing of the GMP manufacture of multiple APIs and lyophilized drug products. Challenges in synthesis, characterization, handling, formulation, validation and packaging for commercial sale were all successfully addressed to produce targeted, small molecule drug conjugates during his tenure with Endocyte. These efforts were key to assuring drug supply for fast-track regulatory submissions for Endocyte’s lead compounds. He holds a B.S. in Chemistry from St. Olaf College, M.S. in Organic Chemistry from University of Pittsburgh, and a Ph.D. in Organic Chemistry from University of Notre Dame. 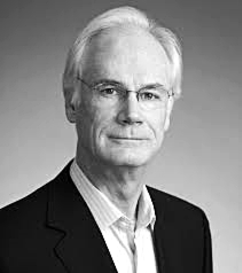 Homer Pearce, Ph.D. , Chairman of the Board : Dr. Homer Pearce received a B.S. degree in chemistry from Texas A&M University in 1974 and was awarded a Ph.D. in organic chemistry from Harvard University in 1979, the year he joined Lilly Research Laboratories as a medicinal chemist. Pearce held several positions of increasing responsibility at Lilly, all of which were directed at the discovery and development of new drugs to treat cancer. He served as Vice President of Cancer Research and Clinical Investigation from 1994-2002 and became a Distinguished Research Fellow, Cancer Research in 2002. He retired from Lilly in 2006, and now serves in several consulting and advisory roles in the academic, government and biopharmaceutical communities. Pearce’s 27-year career at Lilly was devoted to cancer drug discovery and clinical development. His personal research interests included the use of natural products as models to identify new leads for cancer drug discovery and to probe mechanisms of drug resistance. During this time Lilly’s cancer drug discovery group introduced 25 investigational drugs into clinical trials and 3 new drugs were approved for the treatment of cancer by worldwide regulatory agencies including Gemzar and ALIMTA. In 2001 Pearce was named a Distinguished Graduate of the College of Science, Texas A&M University, and in 2006 he was named a Hero of Chemistry by the American Chemical Society. 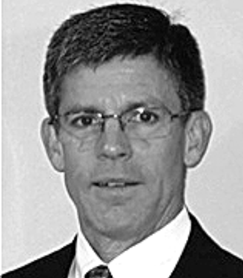 Wael A. Harb, M.D. : Dr. Harb developed his specialization in both Internal Medicine and Medical Oncology at the Indiana University School of Medicine. He is the founder of Horizon Oncology Center and the founder, President and CEO of Horizon Bioadvance. Previously, he served as Division Director of Cancer Services and Research at IU Health Arnett. He is committed to clinical research, working directly with IU Health Arnett’s system partner and IU Simon Cancer Center to research new therapeutics to treat cancer when there is no standard treatment available. He is currently the Principal Investigator for over 25 active clinical protocols ranging from Phase I to Phase III studies. As Division Director for Research, he was responsible for the oversight of over 90 active research trials within the IU Health Arnett system. He currently holds faculty positions at both Indiana University and Purdue University. He serves as Chairman of Community Cancer Network; a nonprofit organization that helps cancer patients; and as the coordinator for the Lafayette Medical Education Foundation. He is also a Board Member and Chief Community Officer of the Hoosier Oncology Group.