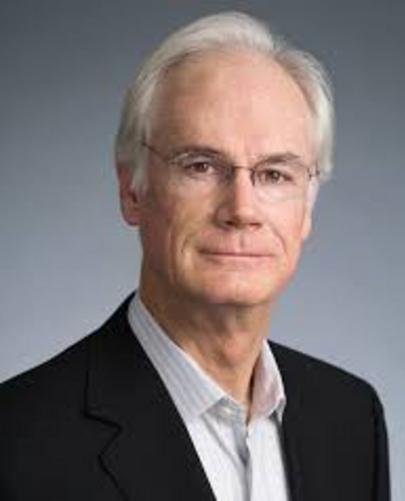 Pearce’s 27-year career at Lilly was devoted to cancer drug discovery and clinical development. Pearce held several positions of increasing responsibility at Lilly. He served as Vice President of Cancer Research and Clinical Investigation from 1994-2002 and became a Distinguished Research Fellow, Cancer Research in 2002. He now serves in several consulting and advisory roles in the academic, government and biopharmaceutical communities. In 2001 Pearce was named a Distinguished Graduate of the College of Science, Texas A&M University, and in 2006 he was named a Hero of Chemistry by the American Chemical Society. Pearce received a B.S. degree in chemistry from Texas A&M University in 1974 and was awarded a Ph.D. in organic chemistry from Harvard University in 1979 working with the Nobel Prize winner, E. J. Corey.